In this tutorial weâ€™re going to study the guitar tone & playing style of the legendary bluesman Buddy Guy. Guyâ€™s playing style and music across many decades has inspired players to learn about the blues of the past, bring those traditions to the present and expand on them into the future! Through his playing and showmanship, he directly influenced the early rock legends of the 60s. Clapton, Page, Beck & Hendrix all took a cue & a few licks from Buddy Guy! Today we're going to study Guyâ€™s style by breaking it down into several key factors, learn what makes it special and then learn to play some licks in his style! 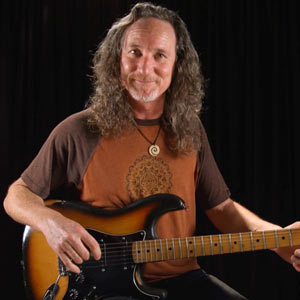