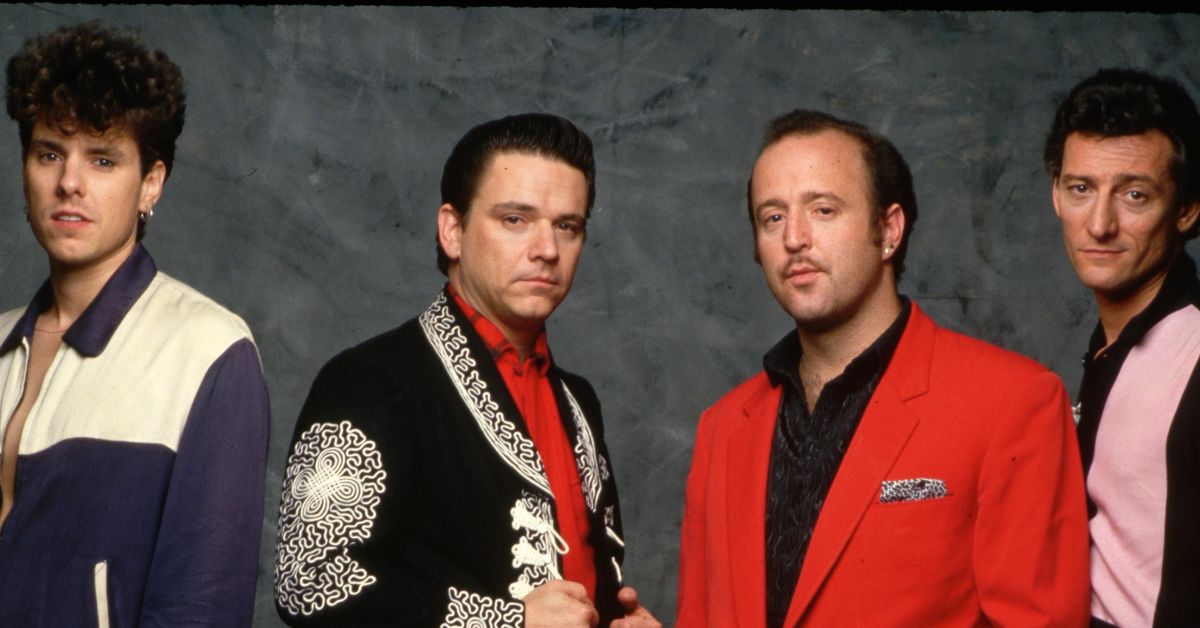 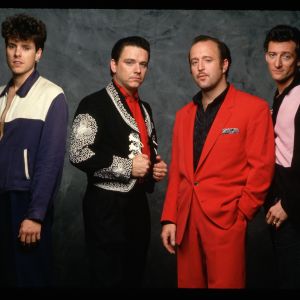 In this series, Mike Olekshy will teach you "Tuff Enuff", by The Fabulous Thunderbirds. Mike will introduce the song and look at gear and tones, then break down the grooves in the intro and verse. Next are the chorus chords, groove, and licks and leads. We'll follow that with the solo section rhythm, followed by the three solos in the song. We'll end with full and single guitar performances, then you'll do a jam along.