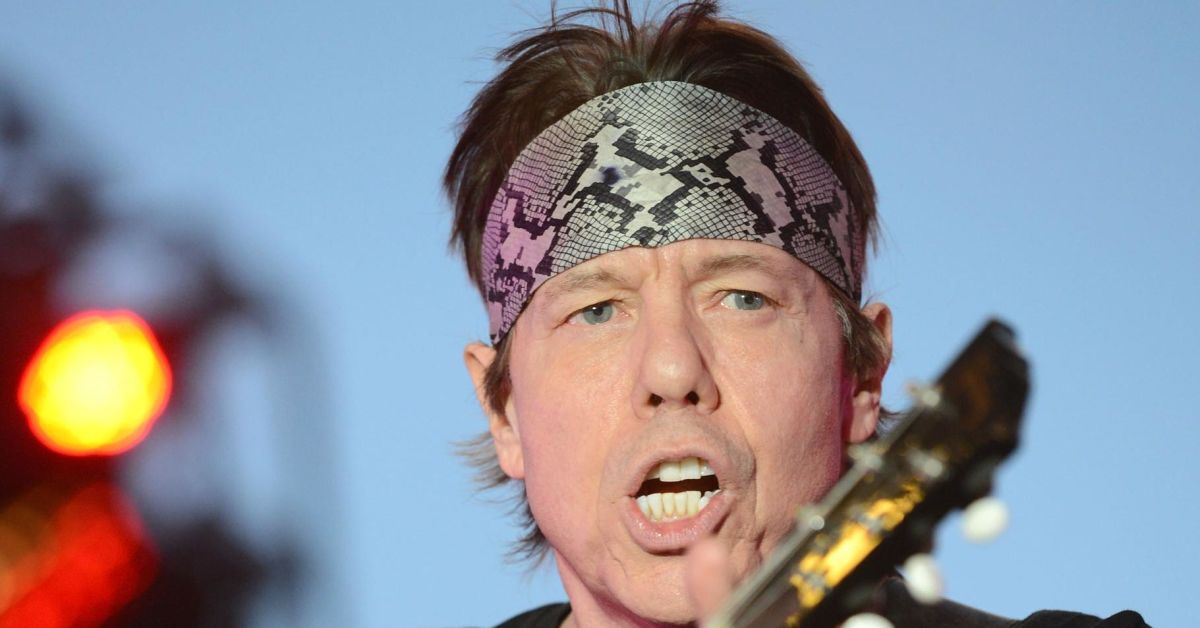 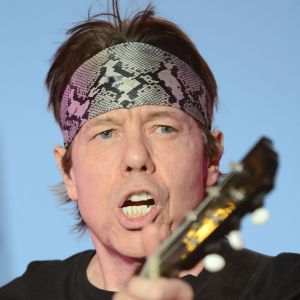 Move It On Over George Thorogood
Anders Mouridsen

Want to learn some slide guitar? In this series of nine lessons, Anders Mouridsen will teach you the burnin' blues rock song "Move It On Over", covered by George Thorogood in 1978. Anders will go over the tones and open G tuning, and get into the rhythm guitar grooves. From there, he'll pick apart every note in all three slide solos, plus some lead variations. Then he'll show you the ending of the song, followed by the play-along performance.

Who Do You Love George Thorogood
Mike Olekshy

Mike will show you the slightly overdriven electric guitar layer in this song that handles both the rhythm and leads. The groove in this song is the Bo Diddley beat, which is a kind of clave (clah-vey) beat. The progression is essentially a 2 chord vamp (or groove) that repeats with a call & response riff between the vocals and the guitar. It gets played throughout the tune, both muted and wide open, with some cool leads thrown in for good measure.