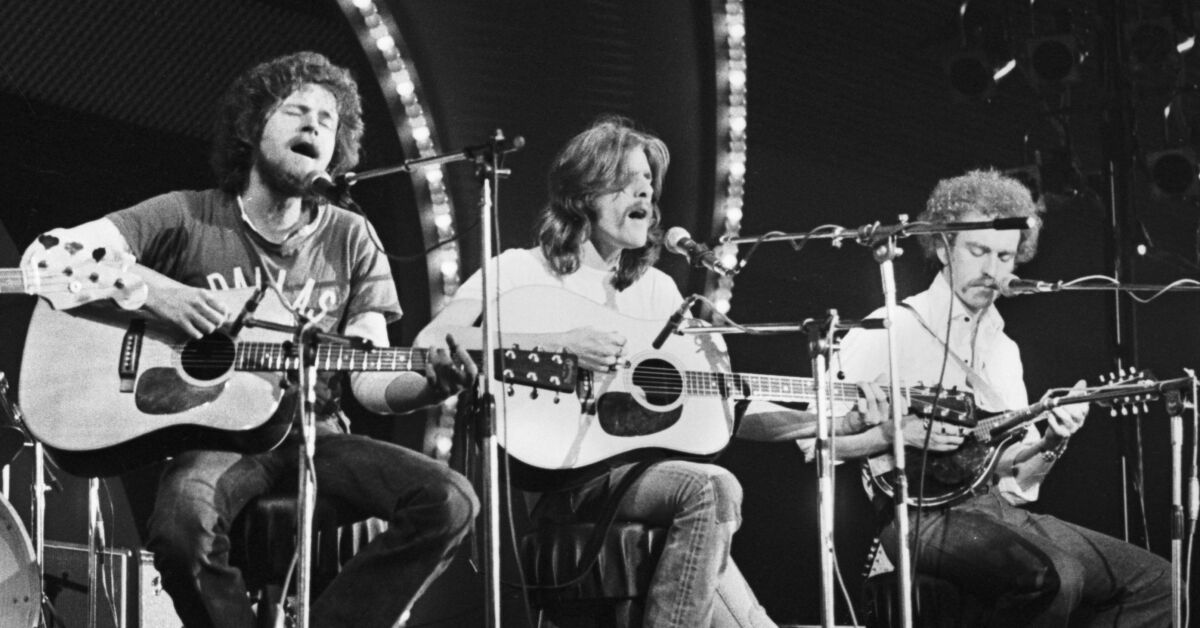 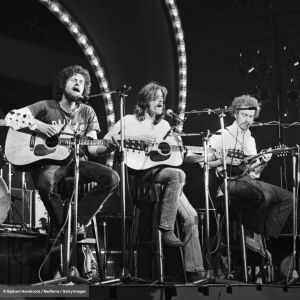 Mike will show you the single acoustic guitar layer that accompanies the 5-part harmony vocals. We'll learn this song in a Made Easy format, breaking down the progression to open chord shapes and a simple strumming pattern.

In this song tutorial, Anders Mouridsen will teach you the 1974 hit by the Eagles, "Already Gone". Anders will explain the gear and tone for the song, then dig into the song intro, verse, and chorus. He'll then teach you the lead fills that come in the second verse and chorus, followed by the solo after the second chorus. Then he takes a look at some rhythm guitar, more lead fills, and the leads in the outro jam. We'll take it out with a play-along performance.