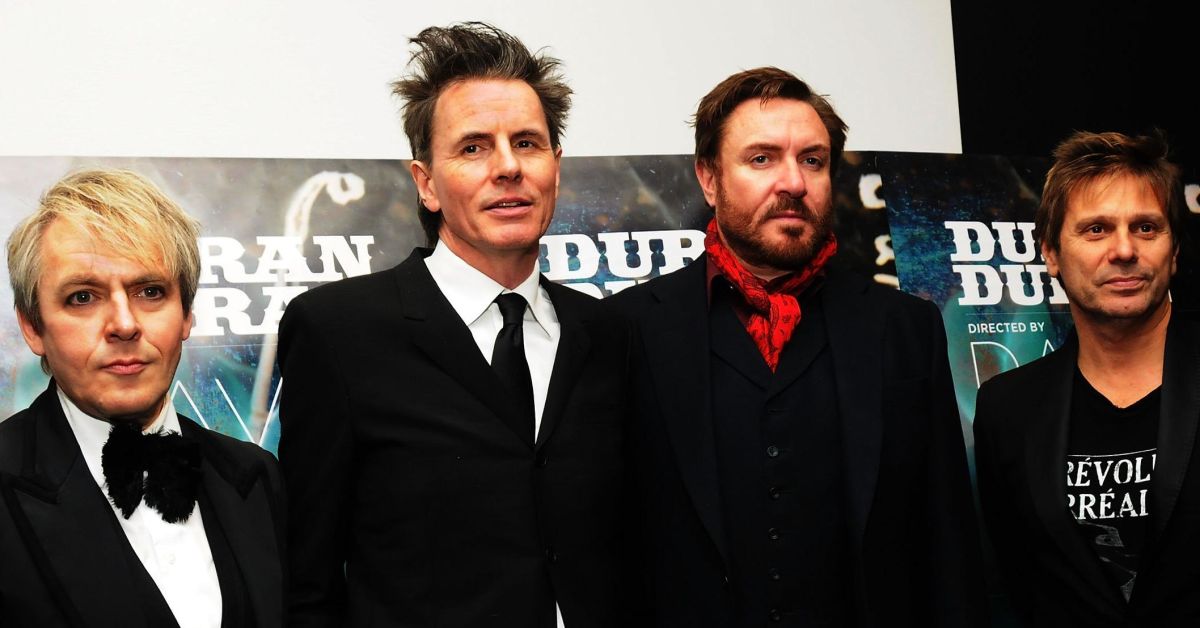 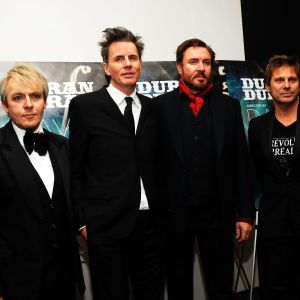 In this tutorial, Mike Olekshy will be teaching you "Skin Trade", by Duran Duran. Mike will talk about the role of guitar in funk, and the gear and tones; then it's right into the pocket with the verse part. Next up are the clean and crunch parts for the pre-choruses and the choruses, then we'll break down the bridge. Lesson 9 looks at the final variations, then we'll do a play along performance followed by a jam along where you take center stage.