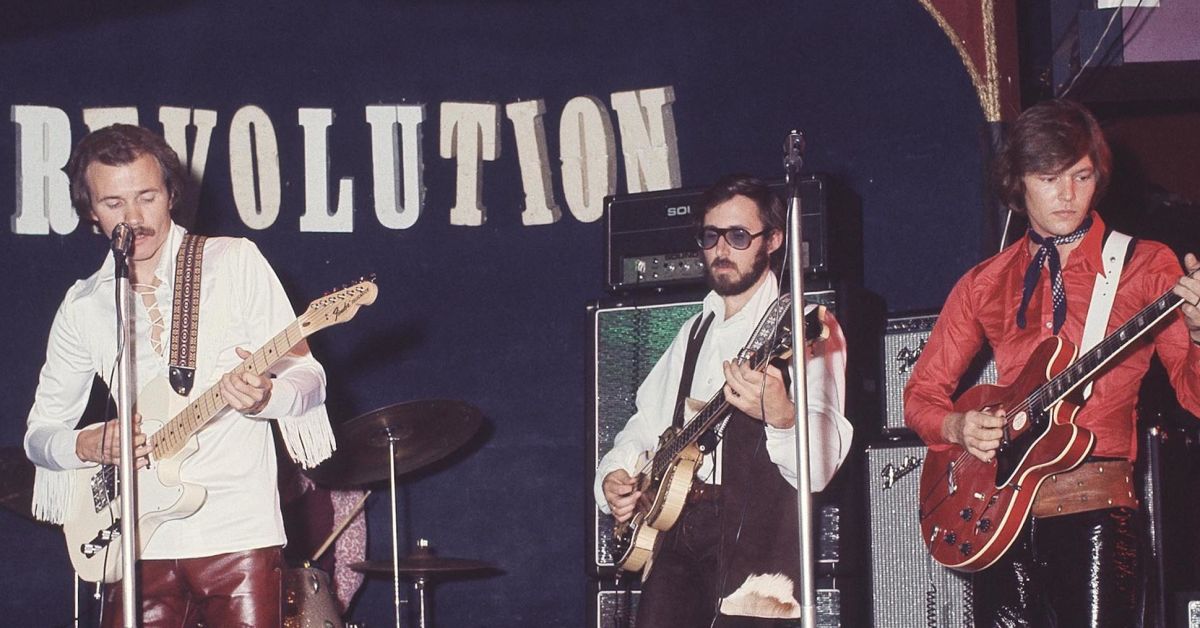 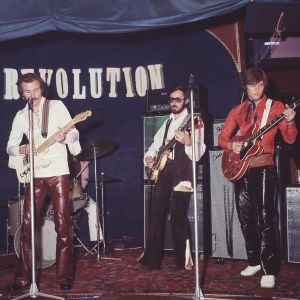 Make It With You Bread
Mike Olekshy

In these song lessons, Mike Olekshy will break down all the parts in the soft rock song "Make It With You", by Bread. After introducing the song and examining gear and tones, Mike will lay out the acoustic verse, re-intro, and solo rhythm, then the electric verse, re-intro, and the guitar solo. After a look at the outro, we'll do a play along, a single guitar performance, then a "guitar karaoke" jam along.

Mike will show you the 2 guitar layers in this song. Guitar 1 is an acoustic guitar that lays down a smooth strumming layer that forms the rhythmic and harmonic foundation of the tune. Guitar 2 is a clean electric guitar that adds some great supporting parts in the way of tasty fills, lead solos, and chord strums.