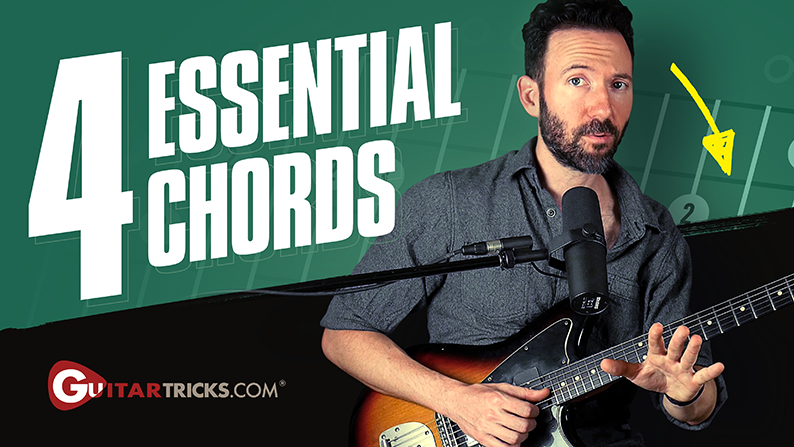 Many guitar players think that you need 5 or 6 strings to play most chords like G, C, or Em, but the reality is that these chords are made up of only 3 notes (a triad) and can often be played on only three strings! Four of the most common open chords, in the most common guitar key of G major are the chords G, C, D and E minor. With these chords you will be able to play a number of easy guitar songs.

G and C can be played with 1 finger. E minor requires NO fingers, and D, being the hardest, requires 3 fingers and looks exactly the same as the “full” D. You might not find these fingerings on your everyday guitar chord chart.

See if you can play the G chord using your ring finger on the 3rd fret of the high E string and only strumming the top three strings closest to your toes. Try to use the tip of your ring finger instead of pressing with the pad of your finger.

Now for the E minor chord just lift up your index finger and play the same three strings open, but don’t take your hand off the neck. Keep it ready to go to the next chord.

Ok, now comes the hardest one - the D chord! For this one, you want your hand on a bit of an angle so that your index finger can fret the 2nd fret of the third string, and your middle finger can fret the second fret of the 1st string, while both of them are nice and close to the fretwire (just behind it without being on top of it). After that, curl your ring finger around to play the 3rd fret of the 2nd string! Now strum the top 3 or 4 strings counting toes to nose.

By playing these chords in the following order - G, D, Em, C - you’re playing what’s know as the pop progression. It’s been used over the last 50-80 years extensively from the Beatles to Jimi Hendrix, to Green Day, to Adele, to Justin Bieber, to Red Hot Chili Peppers. Focus on playing these 4 chords in this order over and over to a beat and making the changes in time without falling behind the beat. Don’t worry about any strumming patterns. You can start as slow as you need to. In the lesson video I guide you through this activity.

In the key of G, this chord sequence is called a I-V-vi-IV (1-5-6-4) progression. G is the first chord in the key of G, while D is the fifth chord, Em is the sixth chord, and C is the fourth chord.

Check it out below: 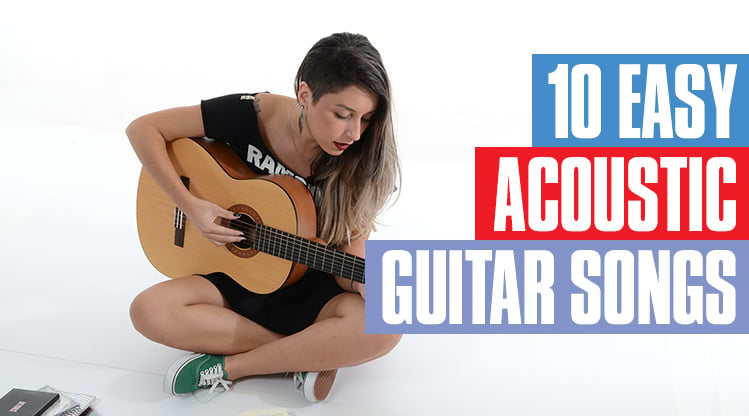 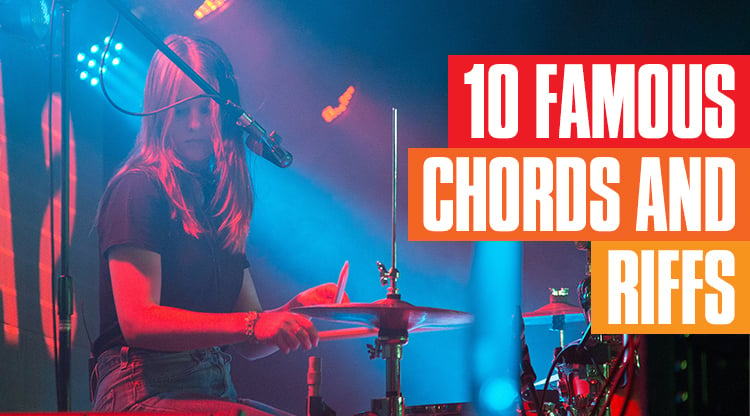